Are you a fitness fanatic who dominates movement in a class setting but doesn’t have the slightest idea where to begin when you enter a weight room?

Are you a fitness fanatic who dominates movement in a class setting but doesn’t have the slightest idea where to begin when you enter a weight room?

Figuring out what to do in the gym when you’re on your own can be overwhelming at times, and it’s understandable. It’s like having all the ingredients to make a cake but not having a recipe. How much of what do you use and in what order?

You could guess, throw some ingredients in a bowl, and probably come up with a decent cake, but knowing the essential ingredients and how much will give you a foundation to make a great cake anytime you want.

I’m going to show you a super easy programming recipe that will give you a solid foundation for killer creating strength workouts on your own. 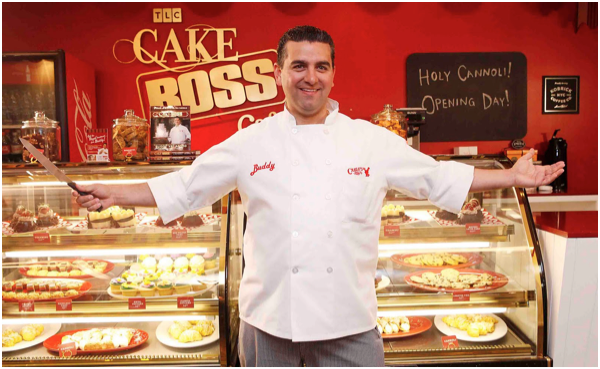 What movements to Pick:

We’ve learned from honorary Ninja Master, Dan John, there are only about five things the human body can do. Once you know those five things, there are tons of variations you can play with. Whether you are a rookie to the weight room, or the Buddy Valastro of lifting, including these movements will give you the recipe for success.

That’s about all you need. If you can include one of each of these movements in your workout, it’s going to make a killer batter. It’s that simple.

How many different exercises can you come up with for each of these foundational movements?

List everything you can think of using kettlebells, dumbbells, barbells, cables, and bands. If you can’t come up with much more than these – no worries! Using only the list started here is more than enough to work with for a quite a while.

How to Put Movement Together: 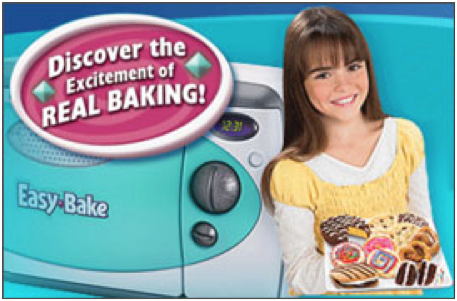 That’s it. Plug in your choice. It doesn’t have to be complicated or complex at all – in fact, the simpler the better in most cases.

Sets and reps will vary with your goals. For simplicity, lets use two options.

When trying to get SAF, play around with higher sets and lower reps. 3-5 sets of 3-6 reps with 2-3 min between sets.

** For the Core/Stabilization, you can use repetitions or time when appropriate.

If you choose Option 2, your workout could look something like this:

This reads as 8 reps of Trap Bar Deadlifts, then 8 reps of Bench Press, followed by :30 seconds of Deadbug. Repeat this until you get through all 3 sets of Group 1. After you’ve completed 3 sets, move on to Group 2.

This is awesome, but how much weight should I use?

Using a Rate of Perceived Exertion (RPE) is a great way to figure out if you are lifting enough weight. Whether you are trying to get strong as fuck or burn fat while building some muscle, you want to hang around 7-8ish on the RPE scale.

That means, on a scale of 1-10, 1 being laughably easy, 10 being you can’t pick it up, you should be living around 7. Challenging but doable. Light enough that you still have 1-2 reps left in the tank when you’re done, but not so light that you could do 5-6 more.

If you end your set and you could do quite a bit more, take the weight up.

Start playing around with plugging in your own movements and see how it feels. One little bonus you can throw in at the end to round it out is a finisher. 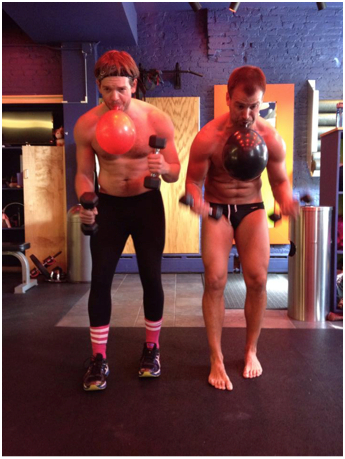 A finisher is a little blast of something extra. Whether it be getting your swole on, or cranking up your heart rate, adding a finisher is like icing on the cake.

If you’re wanting to add strength training to your fitness practice, using this recipe will put you well on your way to creating some pretty killer strength programs.