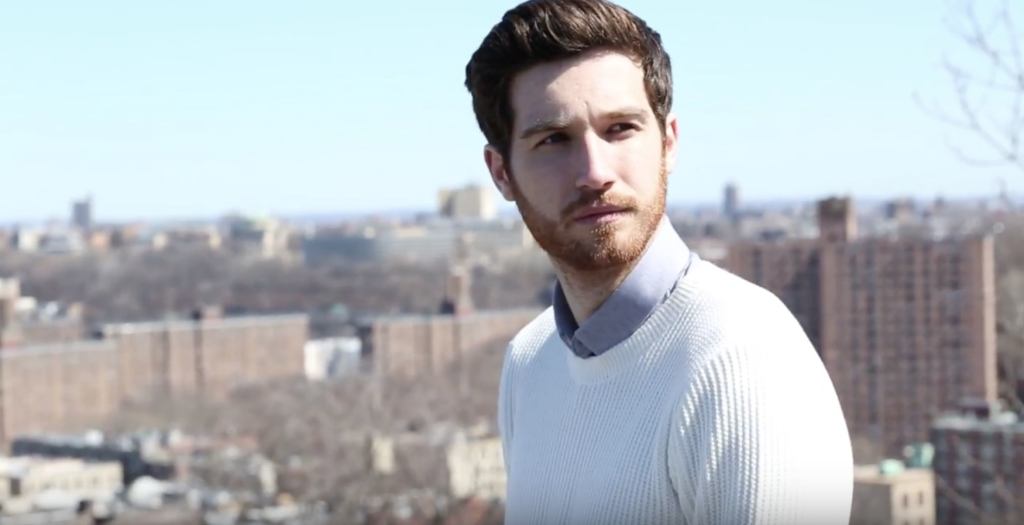 For years I worried about every little thing. I never understood why, I just thought that’s “the way I was.” I thought I was doomed to be that way forever.

It wasn’t until I discovered higher level thinking paradigms, like the ones I describe in this post, that I was able to understand a different way to think and live.

Overcoming anxiety can be a lot more complicated than I make it seem in this article. However, the six steps I describe below are the best things I have come across in recent years, and they have helped me tremendously.

That said, this post is in no way medical or psychological advice. If you have a definitive mental illness, seek a medical health professional. For this reason alone I was hesitant to post this article. Then I remembered this quote from the Stoic Philosopher Seneca:

“Part of my joy in learning is that it puts me in a position to teach; nothing, however outstanding and however helpful, will ever give me any pleasure if the knowledge is to be for my benefit alone. There is no enjoying the possession of anything valuable unless one has someone to share it with.”

So this is me sharing. And even if you take only one useful thing from this article, I have done my part (however big or small) to make your life better.

1. Focus On the Solution

If only somebody had told me these five words when I was 16 it would have made a huge difference to my life:

THERE IS NOTHING WRONG WITH YOU.

The difficult thing to wrap our heads around is that nothing is ever how we see it. Every day our brain paints an inaccurate picture of reality by deleting, distorting, and generalizing our memories and behavior. And as a result, things often seem far worse than they are.

To overcome this you must learn to think logically about your problems. Logical thinking allows you to start seeing things as they are, not worse than they are. Initially, logical thinking is best developed through asking questions.

Questions that cause you to reflect. For example, what would happen if each time you were faced with a difficult situation you asked yourself questions such as:

“What’s the worst outcome that could possibly happen here?”

“What am I really worried about?”

“What is the chance of this actually happening?”

And then you wrote them down. And I don’t mean on an iPad.

The beauty of writing is that you not only have a reference point to go back to, but you can also think objectively about a solution because you can see it right there on the paper. You can isolate it. And if you start to think about a solution, you’ll find one.

I did this when I struggled to finish my first book, Anxiety Antidotes. And it worked like a charm.

Your problems appear much worse than they are because you can’t get out of your head long enough to see a solution.

If you focus on a problem, it will expand. So, write your shit down on paper, ask yourself questions, and create enough headspace to do the next step.

3 – Realize You Are Enough

Most of our fears in life are smokescreens for one big underlying fear: The fear that we’re not enough, and therefore, we won’t be loved.

If we’re not smart enough, tall enough, slim enough—fill in the blanks—the people in our lives won’t love us. Consequently, most people live their entire lives fuelling a fictional character, a self-image designed to impress other people. If we impress them they might like us, or even love us.

Here’s the truth. No matter what you’ve done, or not done, you deserve love.

Understanding achievement is to understand that success and failure are two sides of the same coin. Your worth as a person is not determined by your mistakes, but rather the summation of the values you’re striving towards.

What you’re doing matters. And it matters first and foremost because it’s important to you.

Remember this. It will help you tackle the next step.

4. Let Go of Other People’s Opinions

Another person’s opinion of you is none of your business. It has nothing to do with you. If you’re being your authentic self, some people will like you and some won’t—no matter what you do.

We find this difficult to accept and as a result, try and rationalize it. We either show the other person empathy. “It’s ok, they’re just having a bad day.” Or, more often than not, we’ll slap them right back with our own opinion. “Idiot. That person’s just jealous of me. They’re trying to bring me down to their level.”

From this perspective, you’ll understand that there’s nothing people can do to hurt you without your permission. You’re in control now. You’re in control of your own emotions and thus, how you choose to feel about everything. You don’t need validation from someone else’s model of the world in order to feel good about yours.

Don’t try to control the opinion of others. It’s a huge waste of time and energy. You’re filling a bucket that’s already full of holes. And no matter how hard you try to fill the bucket, it will never be full. Instead, control your reaction, and then focus on number 5.

The people in our lives determine how we subconsciously think, how we act, and, ultimately, who we become. That’s why it’s vitally important that we have the right people around.

I know from my own experience that whenever I’ve had to be around moaners and worriers, my life has been noticeably worse.

If you want to overcome anxiety, get away from anxious people. Don’t take it to the extreme—everyone has the occasional worry—but if it’s all day, every day, it’s too much.

Removing people from your life, especially if they’re close friends and family, is not an easy thing to do. And by no means do I intend to make it sound easy. It’s just necessary for your long-term sanity and happiness.

The important thing about choosing who you hang with is to do it from the right place. Don’t come from a place of desiring “status.” You’re not “better” than them. You’re on a different journey right now. You want different things. You want to stop worrying and improve your life. That’s cool. Maybe you will cross paths later down the road.

Before you make any rash decisions though, give people time to adjust.

My good friend (someone much wiser than me) Michael Keeler gave me some great advice on this. I’m paraphrasing here, but he said something like:

As you make room for new people in your life–and make room for growth—give others time to adjust. But remember, growth requires mastering one key ingredient: Uncertainty.

One of the hardest things to let go of in life is the need for control. Not control itself, but the need for it. The need to know what’s coming next and the need to avoid failure.

Life is designed to be uncertain, and the sooner you embrace that the better your life will become.

While this concept sounds simple, it’s the one I’ve struggled with the most. I found the best way to embrace uncertainty in my life is to enter whatever I do already accepting the outcome. I’m not saying I don’t have a goal or destination I want to get to, I’m saying I’m not tied to how I get to it. I don’t derive my self-worth from it.

The truth is you’re going to hit roadblocks in whatever you do. But you must be able to adapt, re-think your strategy, and keep moving forward.

I want you to think of life as a collection of experiments. You’re performing them with an end result in mind, you’re looking for an answer, but you’re not sure if, or when, you’ll find one. And that’s okay.

As you begin to let uncertainty thrive in your life, you’ll realize that safety is not only unnecessary but it’s holding you back from living the life you always dreamed of.

To wrap up, remember these 6 (not so easy) steps:

Like I said earlier, there can be more to overcoming anxiety than I have laid out in this article. I know because I wrote a book on it. But I’m not a doctor. I’m not proclaiming these steps to be the “ultimate fix”, they’re just the core ones that worked for me.

And I deeply believe that if you’re patient, and you work on one at a time, they’ll work for you too.

Callum McVickers is the co-founder of MyBroadwayBody.com, the online home of Mark Fisher Fitness. He released his first book, Anxiety Antidotes – The Young Person’s Pocket Guide to Conquering Worry, in late 2015.