The Dedicated Pursuit of Happiness 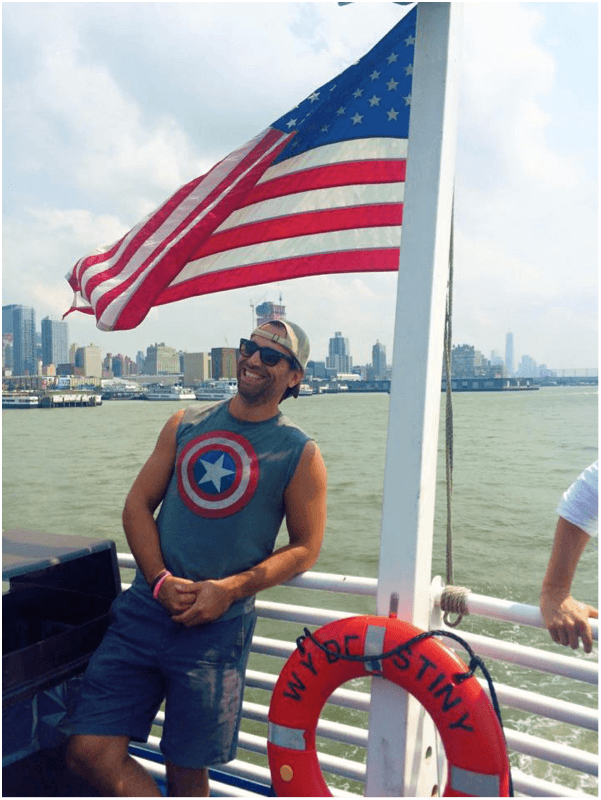 This is Brian Patrick Murphy.  He is also known as Manimal, BPM, and the Minister of Belief.

Brian is one of the most inspiring men I know. And he is also one of the happiest.

The kind of happiness Brian exhibits reminds me of some of the people I have met in far away lands, who, despite their conditions, are some of the happiest and most generous people I met on the planet. These were people, as my friend Pierre once explained after sharing similar sentiments, that didn’t just humble me with their generosity, they humiliated me with it.

Brian humiliates me with his generous heart. 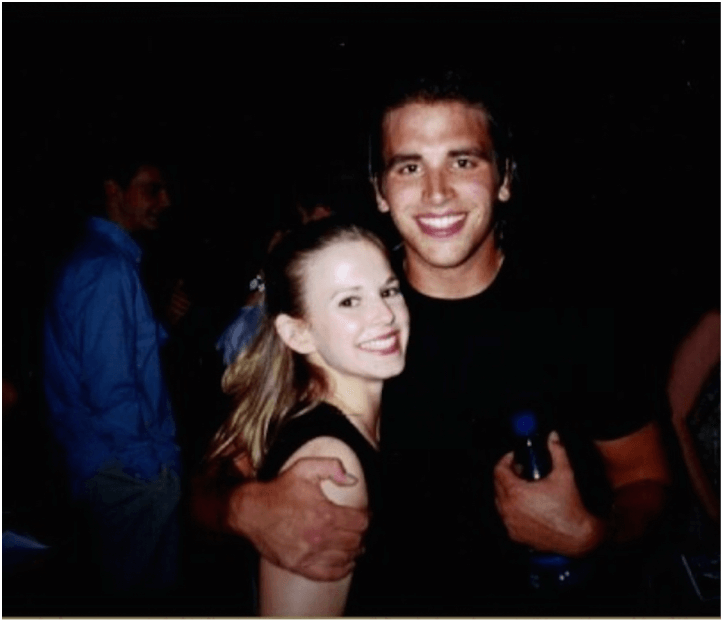 The other day while we were in a gratitude circle at the end of our workout, Brian shared that it was the 16th anniversary of his ex-girlfriend’s passing, Megan Louise Cralle, who was killed in a fatal car crash. There was silence after that admission.

He then told me how he honors her memory every day and how she taught him what a privilege it is to be alive. Brian shared how he truly hit rock bottom after her passing and had to build himself up. The way he did that was by creating very specific rituals in his life.

He listened to Bruce Springsteen’s The Land of Hope and Dreams for two years on repeat until he wore out the CD.

He read Tom Joad’s final speech to his Mom from The Grapes of Wrath every night before he went to bed.

He created mantras that he would repeat in his head: “Today is a great day” as he practiced smiling in the mirror.

And even today, he never allows himself to listen to music that puts him in a bad mood, and starts most days with Travis Tritt’s “It’s a Great Day to Be Alive.”

And then it all clicked.

Suddenly, all the rituals he had developed over the past sixteen years made absolute sense.  By creating these rituals, Brian understood that happiness is not a byproduct of our environment, but a choice to pursue deep inner contentment.

Since 2005, the field of positive psychology has begun to gain traction in the science world. Recently, I became interested in this field and began reading various books and articles on the subject.

Through my research, I was able to compare the practice of happiness to the practice of transforming your body. For example, if someone wants to lose weight, there are various modes of fitness that can be prescribed to achieve results. 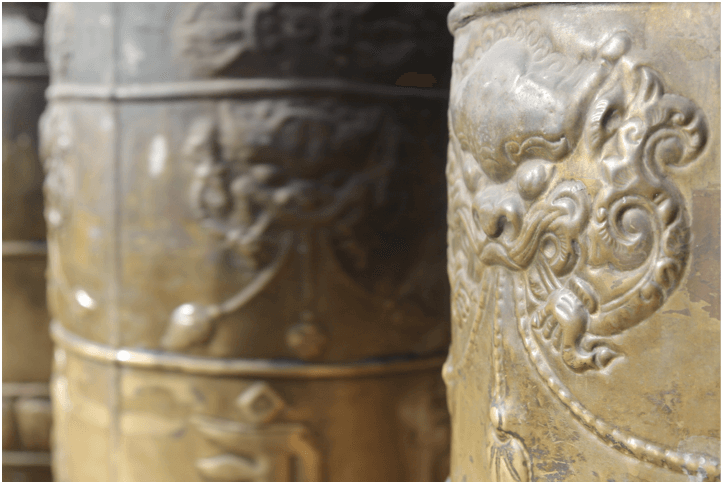 However, if someone wants to be happy, it is not about prescribing success (getting the job, finding the one, etc.); rather, it is a rigorous practice of presence and belief. It is a choice we are faced with on a moment-to-moment basis on how we view the world.

This is nothing new—Buddhists have delineated a contemplative practice for the possibility of a transformation of the human heart over the past 2,500 years.

For instance, I once sat with a Tibetan monk during my time in Mongolia, and he told me about the Four Noble Truths, the essence of this transformation. He told me that all life is suffering.  Now, that doesn’t mean all life is negative. It means things happen. He then told me suffering comes from ignorance and that ignorance can be overcome through practice.

It is only now that I’m beginning to understand what he meant so many years ago. Jack Gilbert in his poem A Brief for the Defense, perhaps says it best: “We must have the stubbornness to accept our gladness in the ruthless furnace of this world.”

There are a few ways.

It starts with presence. According to studies, 46.9% of your waking hours is spent thinking about what isn’t going on in that particular moment. For instance, as you walk down the street, your mind often goes to future conversations or past events instead of focusing on the present.

As you go throughout your day, begin to take notice how often you are not in the moment. And when you find yourself thinking of the past or future, pretend you have a fishing rod and reel yourself back into the present. Then, ask yourself, “What am I grateful for in this moment?”

Through your practice, take notice of what is your positive to negative thought ratio on average.  As you begin to identify negative thinking patterns, you must then begin to understand that belief creates thoughts, which in turn create emotions and influence behavior.

Imagine you have a garden of happiness and that the negative belief you keep noticing is a weed. In order to get rid of that weed, we have to plant lots of flowers. In fact, we have to counter the subconscious by approximately 5,000 times for each negative belief. 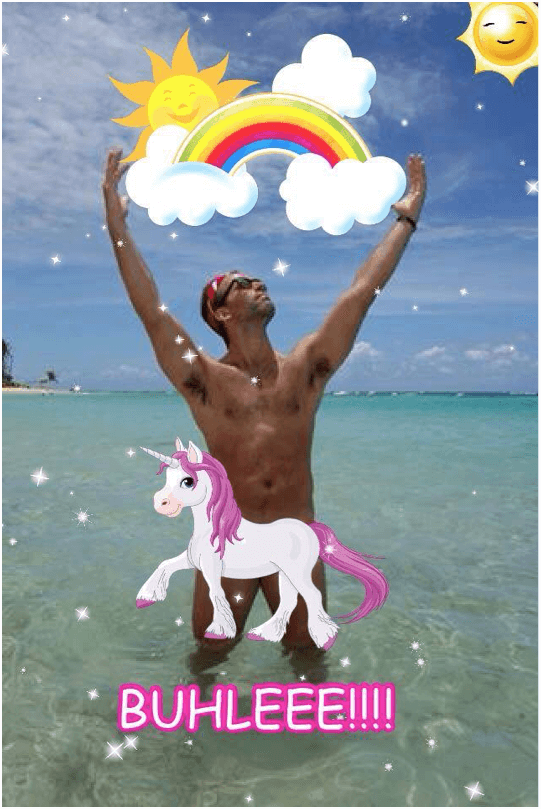 Think of Brian wearing out his Bruce Springsteen CD over a period of two years. It is only then we will begin to weed out those negative beliefs in our lives.

As you begin, keep reminding yourself that this is a practice as much as lifting weights is a practice. And know that Brian Patrick Murphy will always be your spirit animal.

I’ll end with a story.

Last month, I joined Brian during his birthday celebration out on Fire Island. There was a large storm that weekend, it was cold, and the surf was pretty intense.

Brian turned to Kyle Langworthy and I and said, “Let’s go jump in the ocean!” Every part of me knew that it wasn’t the greatest idea, but I reminded myself of the practice.

So, I jumped in that ocean.

I planted that flower.

And Brian reminded me what a privilege it is to be alive.